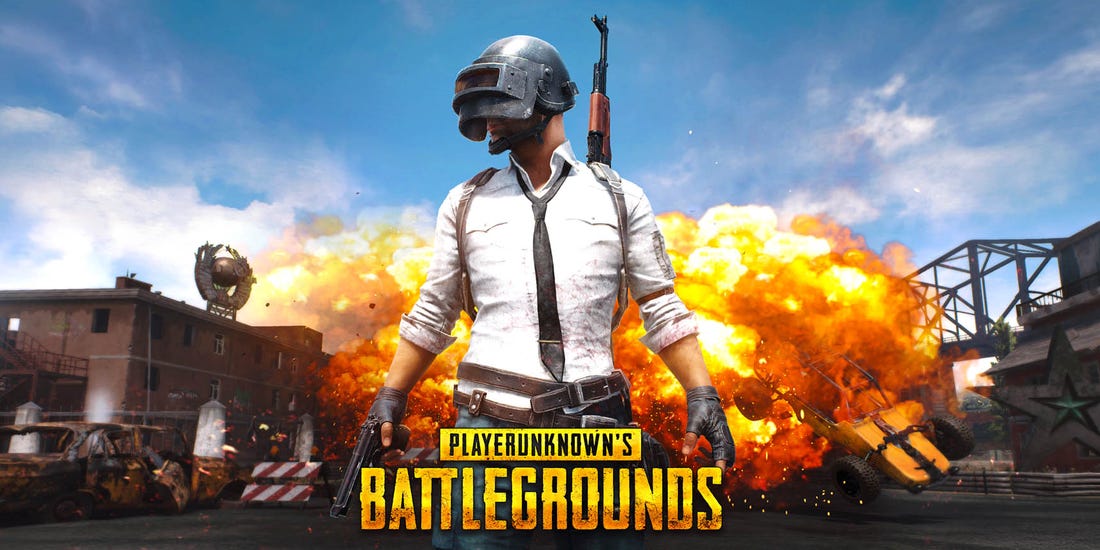 No matter what you call it – PlayerUnknown’s Battlegrounds, PUBG, or even Plunkbat (okay, maybe don’t use that one) – there is no denying it is an epic game and one which you can make some serious money from playing.

PUBG is the original battle royale game done right with millions of copies sold worldwide. In the game, 100 players fight it out to eliminate each other and be the last man standing.

The title now has heavy competition from other popular battle royale games, predominantly Fortnite and Apex Legends. However, the frequent additions of new maps, PUBG updates, and the 2018 PUBG Mobile release, this battle royale game is still top tier.

Find out how you can turn your gameplay into your income and start making money playing PUBG.

Streaming your PlayerUnknown’s Battlegrounds (PUBG) gameplay is usually the first way that players start to make money from playing. Generally, there are three ways that PUBG streamers make money:

On top of this, most PUBG streamers earn additional income once they have build up a loyal following by collaborating with brands. You can then make money from promoting products on your streams, selling your own merch, or being sponsored by a brand. Find out more here.

One of the top PUBG streamers and a well-known success in the PUBG community is Michael “Shroud” Grzesiek. As an ex-professional CS:GO player turned full-time streamer, Shroud is now the third-most followed account on Twitch boasting 7.8 million followers.

He does not solely play PUBG but is a fan of other FPS games such as Apex Legends and Valorant. However, his skill in playing PlayerUnknown’s Battlegrounds is what has christened him as the “God of PUBG” and made his channel so popular.

Shroud’s estimated net worth lies between 8 and 12 million USD. Most of this comes from streaming, not his professional career, which he has earned through ads, donations, and subscriptions.

Even if you’re only half as successful as Stroud, you will still be living extremely comfortably.

If you are a skilled player, you can turn to PUBG tournaments and start competing for a chance to make money from playing.

Unfortunately, amateur contests do not have much in terms of a prize pool, but win a few free or smaller competitions and start building up your portfolio with the aim to eventually break into the eSports industry.

The top and final PUBG contest, the PUBG Global Championships (PGC), runs each year. The 2020 PGC event has a prize pool of $2 million![1] There are several other contests that feed into the PGC such as the PUBG Global Series (PGS) and regional qualifiers.

New for November 2020, a $2 million PUBG Mobile Global Championships (PMGC) eSports tournament is also kicking off.[2] This gives players even more opportunities to compete! PUBG Mobile is one of the most popular mobile games on the planet, bringing in more revenue than the original PC version. Therefore, this could well be the PUBG eSports contest to aim for.

On top of the prize funds won from competitions, players at the top level also receive a salary from the team that signs them, giving you a stable income alongside your winnings.

Competing at a professional level is the dream job for many gamers, but with enough dedication, motivation, and skill, you too could be a pro PUBG player.

For any PUBG fans who are not great players, you can still earn money from your passion. This time, instead of getting paid to play, you can bet on the outcome of tournaments to win real money.

While you can bet on any PUBG game, the major eSports events feed into the PUBG Global Series (PGS). There are three PGS events each year and the winners of each will then go on to compete at the PUBG Global Championships (PGC).

These are the favorite events to place wagers on, but smaller contests also usually have great odds.

Start with the most-watched events as you will be able to find the most helpful advice on these. Once you have a better understanding of teams, players, and tactics, you can bet on smaller events to max your profits.

Betting always carries some risks, but do it right and the payoff is worth it.

Becoming a PUBG coach is another route for highly skilled players. You need to have great technique, be full of winning tips and tricks, and be able to explain and teach others.

If you are already a well-known gamer either through streaming or competing then even better! You will already have a client base that you can promote your coaching sessions too.

Coaches just starting out can charge anywhere from $10 – $20 per hour lesson. However, once you become a more established coach, have several good testimonials vouching for your success, and build your presence in the PUBG community, the more you are able to charge.

PlayerUnknown’s Battlegrounds is not the only video game that you can play for money. All major games can be monetized through similar methods. View our guides on monetizing your gaming to see how you can make money playing other titles.

Looking for some inspiration? Here are our guides to other games similar to PUBG that you might like to play alongside or instead to earn some cash:

For even more suggestions on making money through video games, head to gametutorials.com.

Can I make money from playing PUBG?

Yes, you can make money from playing PUBG. The majority of fulltime PUBG players earn an income from streaming or competing, but you can also bet on eSports events or coach players.

Who is the richest professional PUBG player?

The richest professional PUBG player is Bak “Loki” Jeong Yeong who has earned $703,953 from winning PUBG eSports contests. Team salary and any brand sponsorship is in addition to his winnings.

What is the prize pool for the PUBG Global Series 2020?